What if your anger was just your fear acting brave?

Blog: What if your anger was just your fear acting brave?

Think about that idea for a moment and then imagine yourself back into some recent situation in which you were angry. Allow yourself to admit that you were actually afraid that you might BE or have been inadequate in your dealing with the problem. Interesting concept, isn’t it?

And what if I could show you how to make the fear go away? Can you even imagine how much more empowered you would have been in that situation. And can you see how, with the fear gone, you would have handled it differently with a much more favorable outcome?

Anger is your ego’s defensive reaction to a challenging situation. But once you’ve taken a closer look at your blustering front, I think you’ll find that your ego is not really as bold as its act. The real truth is that your anger is your fearful ego pretending to be brave.

So, the next time you’re angry, take a close look at what’s really going on with you and you’ll find that you’re not quite as tough as you’d like to think you are. In fact, your anger is a cover up hiding the fact that you are afraid you might not have what it takes to meet and deal with the current challenge.

And then after the fact your anger would be at yourself for not having had the courage at the moment to say what you were thinking.

Stop and think for a moment the next time you feel yourself reacting to some situation, getting angry, and ask yourself “What’s the real reason I’m angry? What’s the basis for my anger? Am I really angry or am I afraid I’ll be found inadequate in dealing with this situation?

Every time you look closer at your anger, I think you’ll find that you are angry because, deep down, you are afraid when you know you should be brave. You fear that you’ll not have what it takes to deal with the situation you’re facing. Your fears will be often hidden and not that easy to see, but look closer and you’ll see that it’s there.

It is hidden because your ego can’t stand being wrong and from ego’s point of view, it is just not okay to admit that you are afraid.

So instead of showing the fear, your ego runs its con game, putting up a fearless front. Believe me, anger is really fear pretending to be brave.

So, the real question you might want to be asking yourself, the next time you’re puffing up, getting bent out of shape with what appears to be anger, ask yourself, “What is it that I fear? What am I afraid they’ll find out about me?

Whether you’re ready to admit it or not, when you’re angry, you are really not the tough guy you’re pretending to be. Allow yourself to see that anger is an ego con, an act of bravery that hides some hidden fear. Your ego doesn’t like to admit that it is afraid so it acts brave with bluster and bravado to cover up that fear.

So, the next time you feel yourself slipping into the defensive mode, getting angry about something, consider it an opportunity to learn some deep down hidden truth about yourself. Stop yourself the minute you feel defensive. Step back as the observer of your ego’s antics and say, “Whoa, stop, and ask yourself, “What am I afraid of here?

Anger is your ego pretending to be big, brave and tough, ready to do battle with some form of confront or challenge. The truth is that anger is an ego bluff; it’s fear, pretending to be brave. When it happens, consider it an excellent opportunity to grow your consciousness.

Realize it or not, your whole life is and has been an eventful journey of self-discovery. You began this search for self, totally unaware of the true nature of your personal power and without any realization that it was that truth for which you searched.

From the day you were born, you’ve lived your whole life without a clue that your personal power was the power of God acting in and through you as you; that just by deciding what to believe, you were creating your own reality.

You have that power because God individuated Himself in you giving you BEING Power—that’s the power you have to choose who you will BE. Your true purpose in life is that you learn how to use your BEING power to grow your consciousness; each time out of your box, becoming more consciously aware of your true identity.

You’ll be growing your consciousness and finding your personal power each time you rise to the occasion of dealing with an adversity, and are able to face your fears and rise above them. When you can stop feeling sorry for yourself, you’ll find that every adversity you faced in life was actually an opportunity to grow your consciousness and increase your personal power.

For all my early years of childhood, up until the middle of my seventh year in school I had a total lack of self-confidence and I thought I was dumb. I felt sorry for myself and hated my father for doing this to me. But now, looking back, I can see that had I not been so far down in that emotional hole, I might not have been sufficiently inspired to rise out of that hole.

And I probably wouldn’t be sharing this adversity in my life with you had I not had that early on kick in the pants. And I probably wouldn’t be here today telling you that anger is a false front; it’s fear pretending into be brave. Your true purpose in life is real self-discovery. We learn that by deciding who we will be and we grow in consciousness each time we choose out of that box with a new decision about what belongs in our life and what doesn’t.

When you have nothing to fear, you are free. 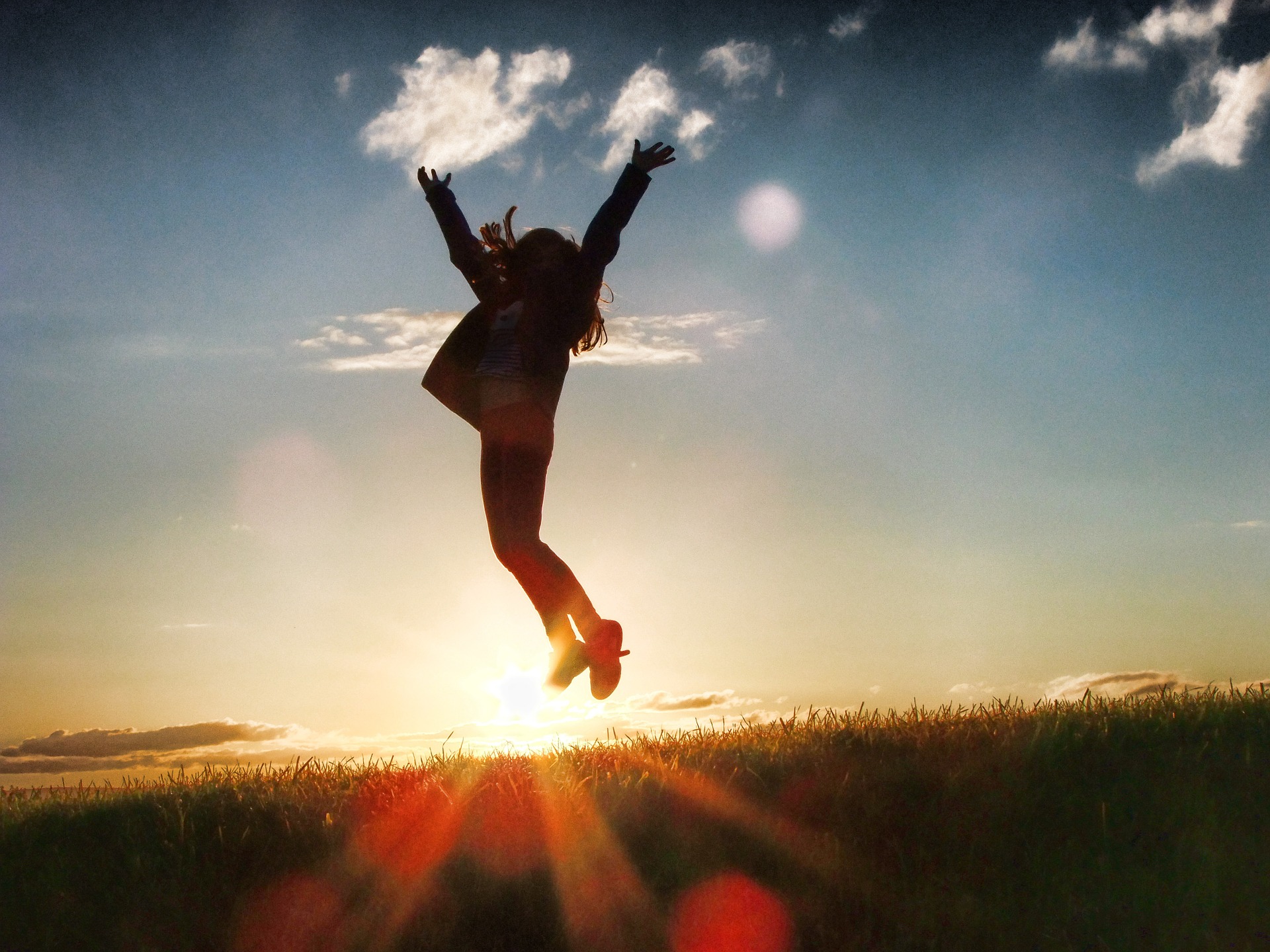 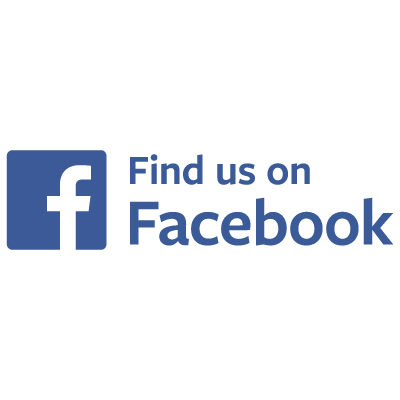